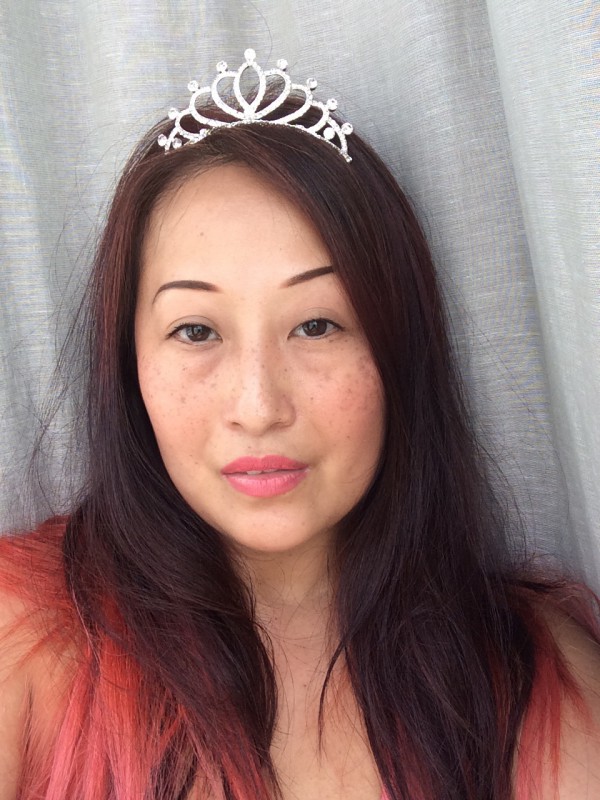 Even as a teenager, I stood out because of the way I dressed. The way I styled my hair. The way I look. I mean, I have freckles for crying out loud. And when I did use it, the make-up on my face. I’m digging for photographic evidence but basically, my style of dressing emulated that of the amazing Anita Mui. Just do a quick search on Google for how she styled herself during the 80s and you’ll understand my groupie feelings where she was concerned. I wore harem pants in the late 80s. Pixie boots in a country wherein the only seasons we had were dry and hot, and wet and hot. This was also the time I very happily painted my lips Black and swished around in ankle length skirts (in Black, but of course) as homage to Robert Smith. I recalled odd looks aplenty and how my parents would be ever so often asked why I did the things I did. They, bless their hearts, never once mocked or ridiculed anything I wore. Not once. I can only but try to imagine how they fended off disparaging comments and suggestions.

My harshest critics were actually members of the clan. Little surprise, I know. It’s usually the toughest within one’s inner circle.

I distinctly remember one of them asking, “what happened to me, I used to be such a cute kid.” Why, thank you. It didn’t help matters that my brother was/is the perfect opposite. He is the antonym of unconventional when it comes to matters of the wardrobe. He lives in his jeans and hippie shirts, and I love him for staying true to himself no matter the countless times naysayers told him he’d never advance, professionally, if he didn’t dress the part.

And that’s the crux of my story today. Dressing the part.

How is it that we are pigeon-holed into specific roles and, must therefore, dress in a certain way to play the part we’ve been assigned? How is that societal rules dominate our lives so? Leaving scant room for personal preferences? With nary a consideration for creative liberty? While we may, up to a certain level, place blame upon perceptions and expectations, it’s really up to ourselves to decide yea or nay. It’s our call and no one else’s.

It’s easier said than done, I know that for a fact.

Once upon a time, I worked in a very corporate environment wherein image was beyond everything. And the image that was expected of me at the time was formal, very formal. Suits were the order of the day. So too pumps and hosiery, and Black, Grey, Navy reigned. There was one time I walked into the office wearing a Burgundy Blazer trimmed with Black Leather. I don’t think I’ve ever seen my then boss look closer to cardiac arrest than that very moment. How things have evolved in the workplace a decade later. And yet, we remain bound by the invisible chains of societal expectations.

People in the creative field are presumed free-spirited and adventurous when it comes to the clothes they wear. One doesn’t expect a lawyer to sport Electric Blue highlights, no ma’am. And Heaven help any engineer or computer buff who is as familiar with Gucci and McQueen as he/she is with Linux and encryption codes. I’m in my 40s and I’m a working mother. I create and implement brand strategies for a Managed Security Services Provider (#geekspeak). I also have several tattoos, bright pink hair, wear leather and spikes for the most part, and the occasional brightly coloured mascara too. We’ve all met someone whom we’ve judged from the way they dressed. ‘Fess up.

The messages are conflicting, I’ll admit. One camp behooves to tell us that we must dress in a specific way if we are to be accepted and, consequently, progress. The other camp lauds the merits of using fashion to express one’s personality, even one’s moods. Which do you belong to? Is there a happy medium?

More questions – who determines the part? Who casts the role?

I wrote that first part of this post approximately a year ago, on 30th September 2014, while I was was waiting for Eve to finish a physiotherapy session. I saved the draft, then I forgot all about it. My memory was jogged this morning only because of something Keiko wrote. The memories came flooding back and I felt the time was right to press the Publish button 🙂

Investigate also these thoughtful pieces from Catherine as well as Sylvia, and then come back, and tell me what you think. 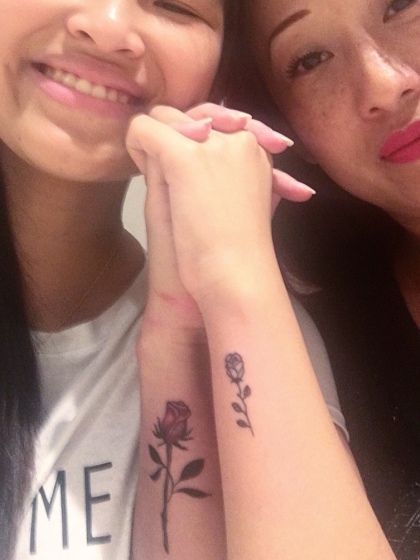 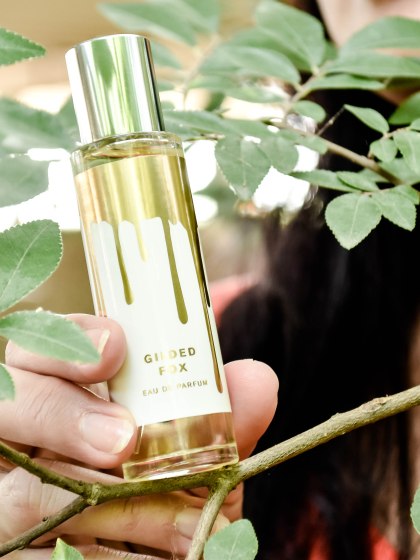