Who run the world?

Why Beyoncé?  And why a Beyoncé moment?  Ahhh there are many reasons why Ms Knowles is the holy grail of female empowerment and independence and fierce authenticity.  She represents the “aha!!” moment for an entire generation of women.  She walks the walk, she talks the talk and she doesn’t take bullshit from anyone.  I can see why that’s worked so brilliantly for this amazing person, this icon.  This survivor.

Now before heads start to shake and those eyes begin rolling, this post is not a tribute to Beyoncé or her body of work.  It is, however, an acknowledgement of how much I’ve taken her mantras to heart and incorporated them into my own life.  Into building a better and stronger version of me.

That moment when I consciously set aside all the embarrassment I’ve been wallowing in for over a year now.  The self-inflicted body shaming.  Hiding behind photo editing tools and side poses.  The weight.  The desire to just crawl into a hole and die.

This was when I said to hell with it all.  I’m going to wear it and own it.  With every inch of me. 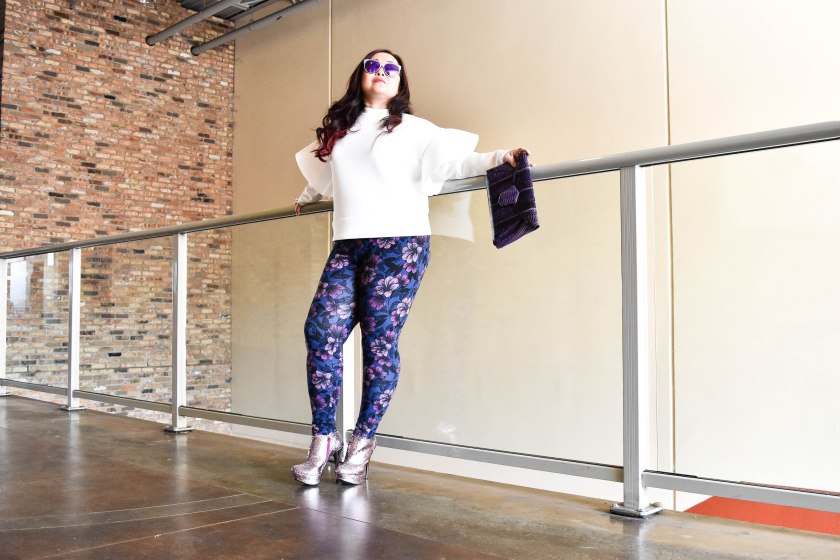 On a separate note, and for reasons I’ve yet to decipher, white is an immensely magical colour.  It stimulates clarity, gently coaxing it to the surface.  Triggers an element of rejuvenation, of starting afresh.

Does white do this to you too? 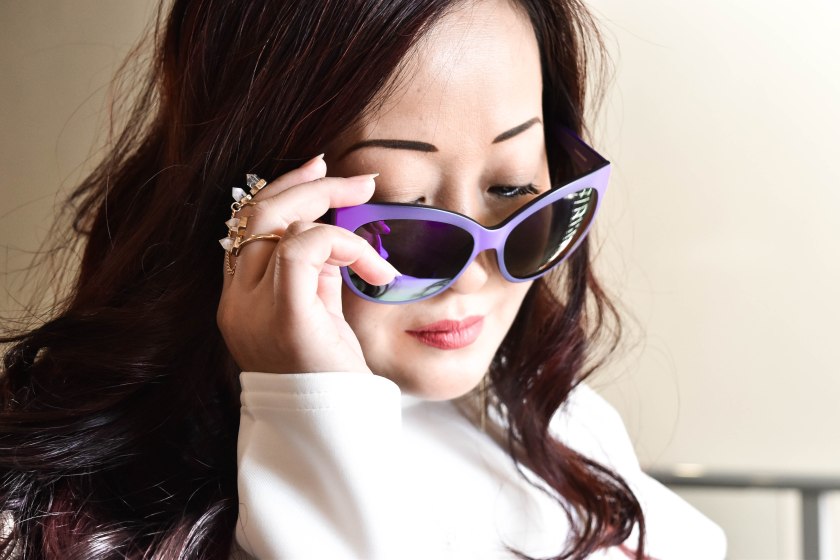 So here I am, glowing (quite literally from early morning backlight) and ready to run the world as only a woman can.  Doing what I love most and that is mixing pieces that don’t generally go together to create a new look, my look.  The purity of a frou frou Neoprene white top.  The ladylike lines of pink and purple floral leggings.  Drag queen inspired sequin stiletto booties that shine brighter than the brightest diamonds in the world. 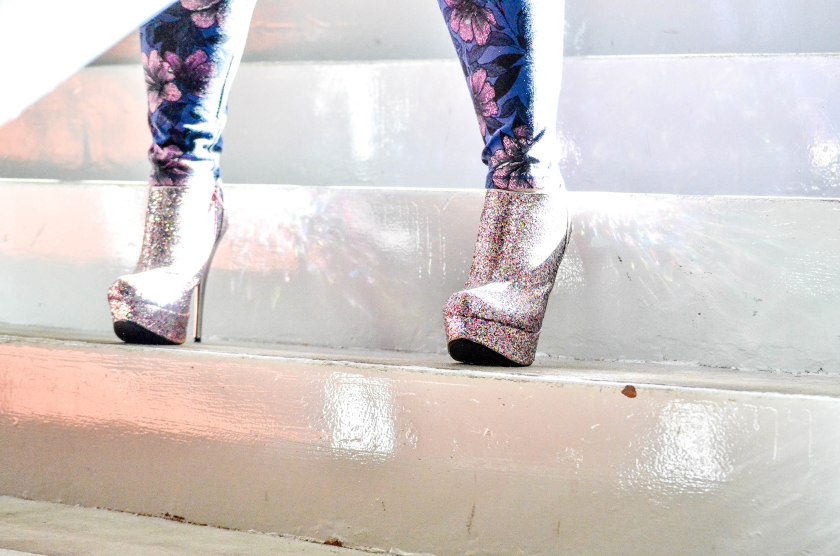 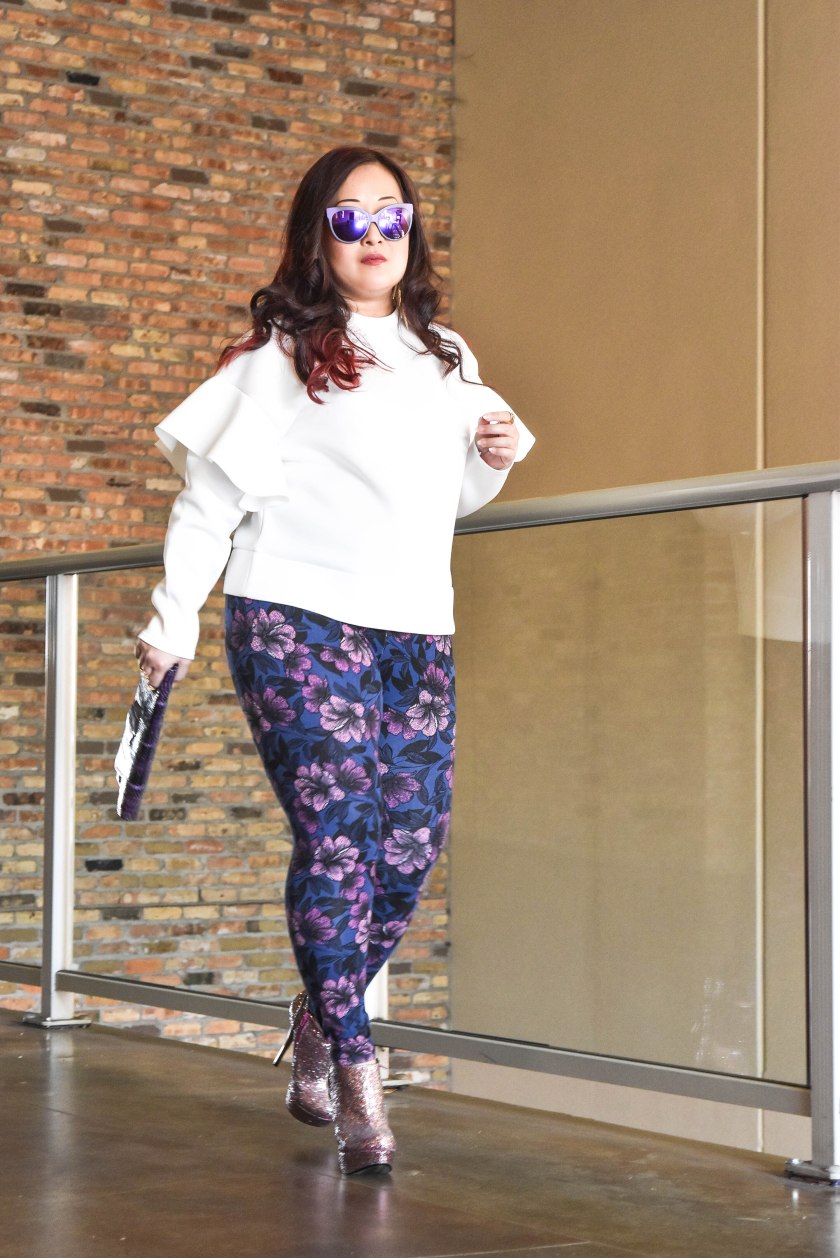 I’ve never played it safe.  I refuse to play it safe.  Going against the grain.   Debunking stereotypical guidelines is my drug of choice, besides endorphins, that is.  I think about saying things with my outfits that perhaps other women want to say but don’t.  They keep mum for fear of critics or naysayers or being perceived as different.

I leave you with this, “”smart enough to make these millions, strong enough to bear the children, then get back to business.”  That’s us.  Women.

See this in action. 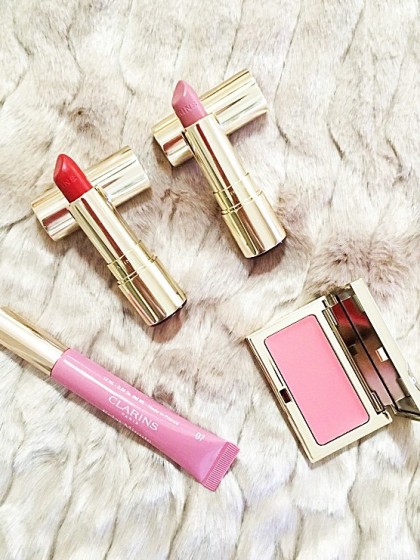